What Is Gen Z Listening To And Why You Should Care 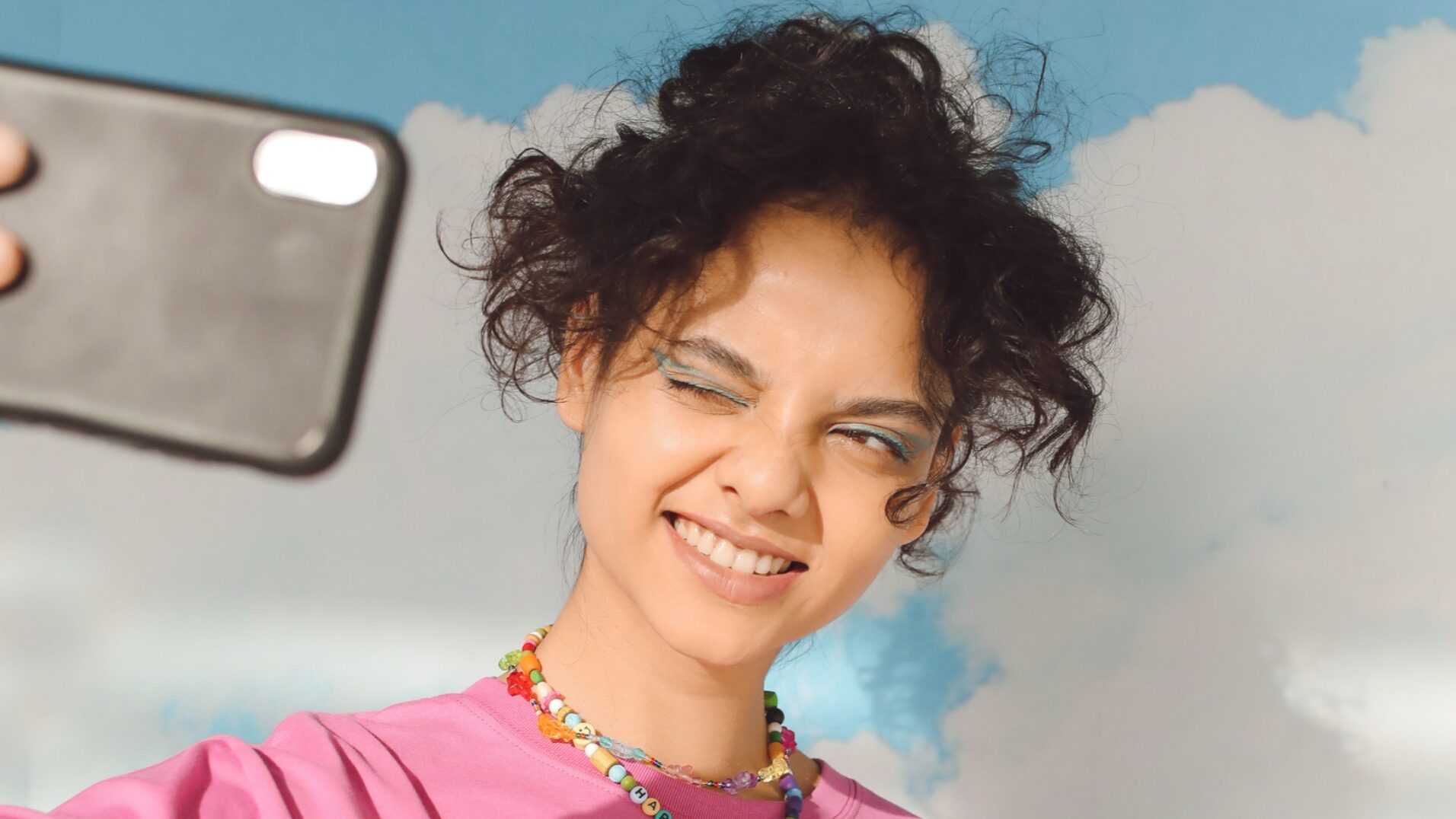 Marketing to the newest generation of buyers is just not a concern of most brands right now. Big and small, they aren’t making the effort to target 13-24 year olds. Why not? Because Gen Z doesn’t have purchasing power…right now.

Here’s the thing: that may not necessarily be the case and here’s why:

Let’s start with the numbers – according to a list of Gen Z’s most favored brands by Morning Consult: YouTube is in the number 1 spot – and for good reason. It’s easy to listen to or watch, it’s accessible and intuitive – the list goes on. The same can be said for Apple, so why are they listed as number 20? Even Walmart is ahead of them!

Here’s the thing: Walmart markets to Gen Z, and they are ramping it up big time by using the virtual highway – two Roblox experiences to focus on several demos including the beauty and cosmetics arena.

Now let’s break it down – we’re not all Walmart, we don’t all have billions of dollars to throw at problems. So let’s figure out how to target Gen Z differently: using the audio and influencer space. 60% of them are listening to podcasts (says Edison). In fact, podcasts are now 41% of all “talk” listening. That’s a big jump from being just 12% in 2014. Where will it be in another 10 years, it’s already the dominant listening space, trailed by radio.

According to Horizon Media and Simmons indices, Audio is the third heaviest used media habit by Gen Z. With that landscape changing, streaming audio is becoming easier and easier. Spotify just released their “Car Thing” that will allow cars that don’t have streaming capabilities to suddenly have them, meaning the majority of American cars that don’t have a way to stream audio without separate equipment will be able to do so now. And, as we know – most of the people in those cars are listening to podcasts.

I still haven’t answered our question from before: why does that matter to you. Because Gen Z makes up an estimated $360 billion in purchasing power and that number will only grow.

I myself am Gen Z (granted, one of the older ones) and I live in a house, I own a car, and I have a disposable income. I know if someone I trust recommends a professional to me, I’ll use them when the need arises. So, if Gen Z is heavily listening to audio and has the means to be purchasing… why aren’t they purchasing what you’re selling. They don’t feel listened to.

Horizon Media says that 9 in 10 18-25 year-olds say there’s no such thing as a “mainstream pop culture,” (or, they just don’t feel heard) but 60% of them listen to podcasts. Maybe the numbers are broken down but 60% of $360 BILLION is a hell of a lot of money and tapping in to it could be as easy as marketing in an area where people already feel listened to.

3 Reasons You Should Consider Podcast Ads During Economic Uncertainty
October 17, 2022

5 Helpful Podcast Insights for Small And Medium Businesses
May 10, 2022

3 Ways To Monetize Content Outside Of Traditional Ads
May 5, 2022
Recent Posts
Go to Top