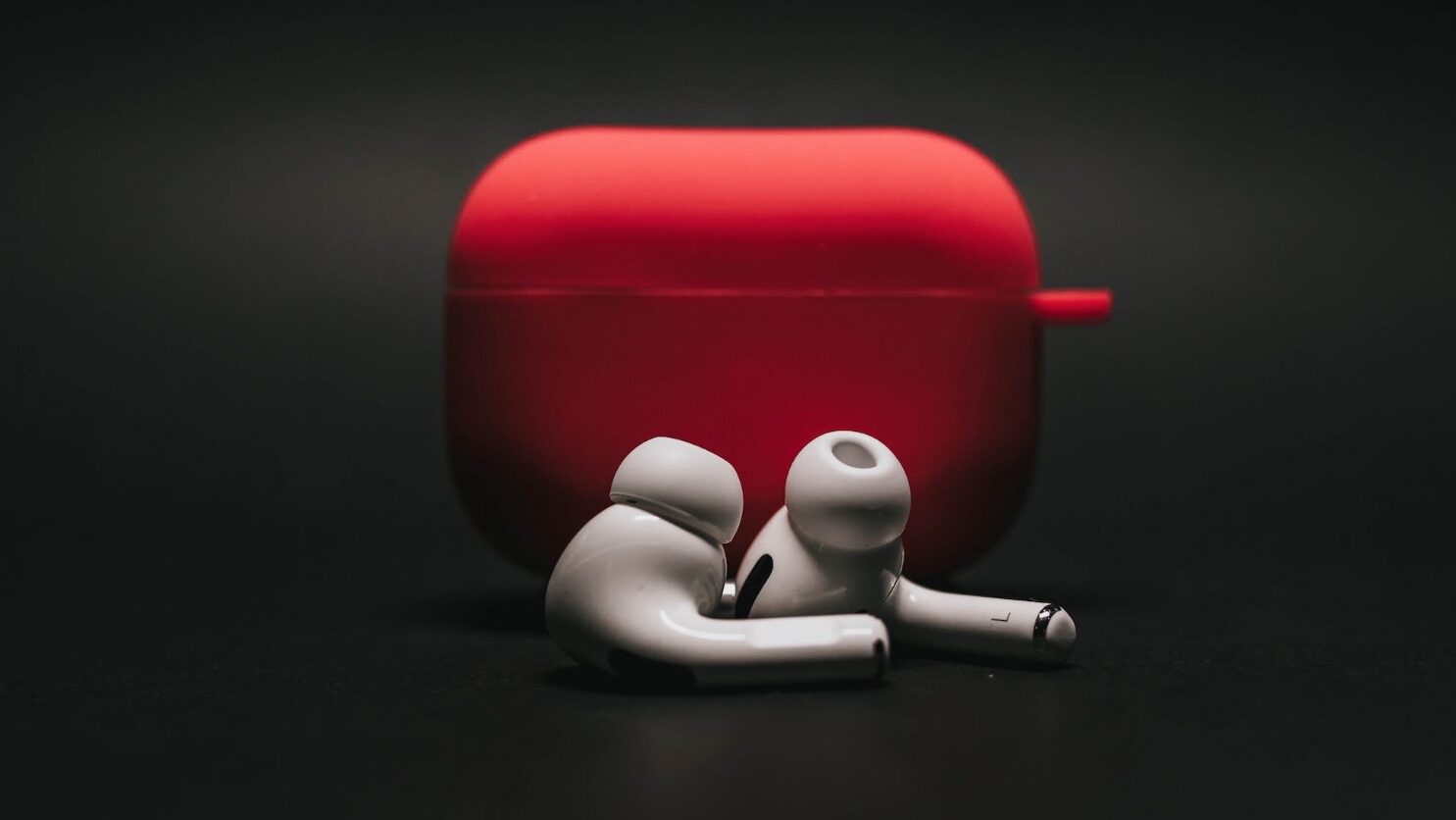 You’ve seen it all over your page: “31 Things Guaranteed To Make You Say ‘OMG'” or “You Won’t Believe What This Guy Does After His Set…” Well, I can almost guarantee you that none of those things will make you say “OMG” and that you will, in fact, believe what that guy did after his set. So why do you keep seeing articles with click bait-y titles?

Here’s the thing: everyone hates clickbait, but there isn’t a lot of tangible evidence that it doesn’t work. If you do a quick Google search, you’ll see articles from Quora, Medium, and plenty of Reddit threads about how annoying clickbait is but not a whole lot from non-opinion sources.

According to WebFX, “‘Bad’ clickbait tempts users to click, without delivering the promise of the headline and image.” Immediately you know what that means. The bad clickbait is when you click, scroll, read, and ultimately get an unimpressive answer to the headlines defining claim. That’ll leave you angry and sometimes scanning the comments of future articles for a “TL;DR.” I know that’s how I operate.

There is good clickbait and good content out there, you just have to find it. “By its definition alone, clickbait is not inherently bad. However, it’s used for bad purposes. “Good” clickbait is a pair of engaging headlines and provocative thumbnails that lead users to the expected content,” says WebFX.

So where is that expected content, if not on your feed? Not always on legacy media either (TV, radio, newspapers). They often fall victim to clickbait and that’s because of money. According to the BBC, “Publishers increasingly use it for simple economics; the more clicks you get, the more people on your site, the more you can charge for advertising. A report by the Columbia Journalism Review highlighted the case of online magazine Slant, which pays writers $100 per month, plus $5 for every 500 clicks on their stories.” That is far from a unique case too. And if sales departments are running amok by incentivizing clicks on their stories rather than content, then who’s incentivizing passionate content?

Podcasts. That’s the answer that to the question I keep asking then dragging out.

Clickbait rarely apply to podcasts. That’s because creators don’t need to incentivize you to listen to their content. They already know you’re passionate about it – they are too. Podcasts thrive on passion, intimacy, engagement, and authenticity (according to Entrepreneur) and while other mediums do too, podcasts and podcasters thrive and survive on those things.

When was the last time your friend from high school started a newspaper for the hell of it, or your college roommate got a talkshow host gig, or your buddy from work was on the local news because they thought mushrooms were “super cool.” I’d wager to guess: never. Not with podcasts though. Heck, all those people probably have a podcast (or have been on one). It is truly a medium for those with a passion.

There’re a thousand reasons to listen to podcasts. Brandastic lists the ability to multitask while listening, a podcast for everyone, and more great content now and on the horizon as just some of the reasons podcasts are booming right now.

So, next time you’re getting sick of clickbait and sponsored content, give a podcast a try. You may even get hooked.

What Is Gen Z Listening To And Why You Should Care
October 17, 2022

3 Reasons You Should Consider Podcast Ads During Economic Uncertainty
October 17, 2022

5 Helpful Podcast Insights for Small And Medium Businesses
May 10, 2022

3 Ways To Monetize Content Outside Of Traditional Ads
May 5, 2022
Recent Posts
Go to Top